Božidar Širola (1889-1956), the first Croatian ethnomusicologist, and Milovan Gavazzi (1895-1992), an ethnologist and the founding father of scientific ethnological work and ethnological studies at the Faculty of Humanities and Social Sciences in Zagreb, jointly produced a proposal on the development of the Department of Folk Music titled “Musicological Activities of the Ethnographic Museum in Zagreb from its Establishment until the End of 1929” (1931a:30-40), whereby they laid the foundations for practising ethnomusicology and collecting the elements of musical culture in an institutionalised manner. The Department of Folk Music was founded subsequently in 1921 and Božidar Širola was appointed head.

In their proposal, Širola and Gavazzi produced an elaborate model of the development of ethnomusicological activities in the Ethnographic Museum, which included all the major parameters for collecting and analysing ethnomusicological materials, such as a phonographic workshop equipped with all the necessary devices for recording and scientific analysis of audio materials and also for phonographic recording of materials for occasional critical releases of folk chants, followed by the archives of phonographic recordings and the collection of folk instruments, a handbook and archives for manuscripts. According to this model the scope of activities of the Department extends to collecting and organising research results in the field of folk music, collecting and analysing traditional musical instruments as well as collecting materials for the glossary of musical terms (Širola and Gavazzi 1931a:3-4).

Due to modest financial resources, the phonographic workshop was not set up after all, after which the Museum Board turned to Phonogrammarchiv of the Vienna Academy of Sciences, which embraced the Department as its affiliate in Zagreb (Bezić 1998:22) and entrusted its phonograph for use for sound recording on special waxed plates. 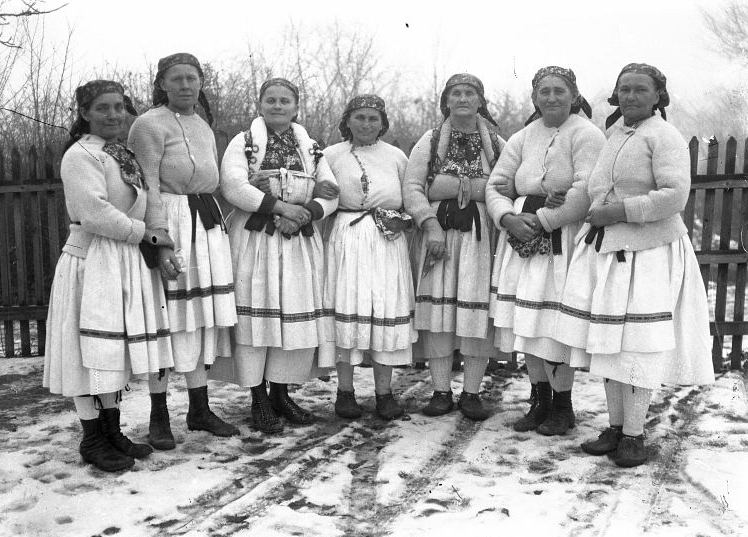 The proposal “Musicological Activities of the Ethnographic Museum in Zagreb from its Establishment until the End of 1929” played an important role in the process of organising the Department of Folk Music, which followed in the footsteps of Radić’s ethnographic paradigm and theoretical concept of recognizing national traits in the items found in peasants’ homes. Therefore, the proposal further sets forth one of the major aims of gathering musical instruments for the Collection – which is preserving “folk music treasure” and passing it on “intact to future generations” (Širola and Gavazzi 1931a:1).

The musical instruments collected at the time of the existence of the Department today account for 75 per cent of the total holdings of the Ethnographic Museum in Zagreb.

1) As stated in the Record of the Transfer of the materials from 26th May, 1989, the Croatian Archives was delivered a total of 115 phonographic plates and devices, along with the following list of items: phonograph-electronic (1 piece), headphones (2.5 pcs), microphone (2 pcs), microphone stand (2 pcs), membrane (4 pcs), rectifier (1 pc), amplifier (1 pc), phonograph funnel (3 pcs), phonograph-mechanical (1 pc), backup mechanism for phonograph (1 pc), wooden boxes containing plates (7 pcs) and plates (115 pcs) (The Archives, Ethnographic Museum in Zagreb).